Like the latest Geico commercial, I can hear you saying “Everybody knows that!” When people are anxious and have too many things going on simultaneously, of course, they forget. End of story.

If only it were that simple! But in many instances, your forgetfulness and theirs may cause harm, or at the very least cost you money. Let me explain.

1. How many times have you asked for a “take home” container (we used to call them ‘doggie bags’) so you may enjoy the rest of your meal later. Then you either leave it on the table in your haste, or it ends up on the floor of your car where it overheats while you finish your errands and is uneatable or is forgotten altogether until the odor reminds you that it’s still in the car.

2. Have you ever left something in the car after a trip to the grocery store? Twice I’ve put my eggs and a few other perishables in the back seat of my car on the floor to protect them from accidental breakage. Twice I’ve forgotten this fragile baggage after unloading my trunk and thinking I’m done. Unfortunately I don’t remember until I need an egg, or some yogurt or ham, etc. By the time I remember, the heat in my garage has ruined any chances of redeeming my items. The pain in my pocketbook should prevent me from doing it again, but who knows?

Whether my negligence was caused by added stress or plain old stupidity makes no difference. The results are the same.

We once had a parakeet named Pete. My daughter kept her bedroom door shut and allowed Petie to fly around the room. He enjoyed his freedom, but we worried that her brothers would barge in and set him free. Luckily that didn’t happen. But one thing we hadn’t bargained for was the danger that resided within his cage.

If you’ve ever owned a bird, you must know how important a cuttle bone is to help sharpen their beak which grows much like our fingernails. One day my daughter woke up with a shriek. Petie was lying still on the bottom of his cage. There was no blood that we could see, but the sweet feathered bird was not breathing.

Later a vet discovered that Petie had tried to wedge between his cage and the cuttle bone. Its sharp edge had sliced into Petie’s feathers and severed a lung. He had died instantly. Add this to your list of freakish accidents from my last blog. Who would have thought that a necessary cuttle bone could cause the death of a beloved pet?

Was Petie stressed out in his new home? Had he tried to nestle in a safe place? We will never know for sure. I can tell you my daughter was upset. When asked if she would like to replace him with a new parakeet her answer was “No.” The look on her face said it all. We ended up with an empty bird cage and some bad memories. 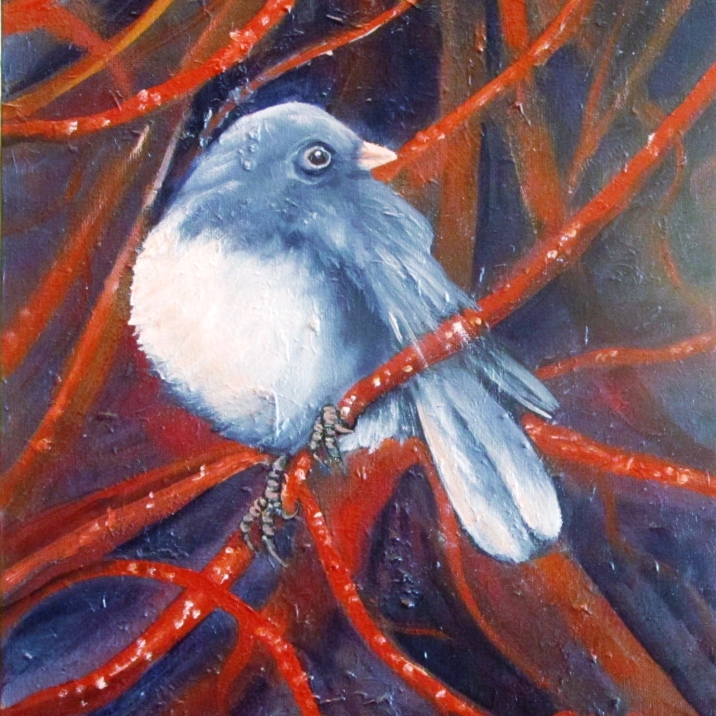 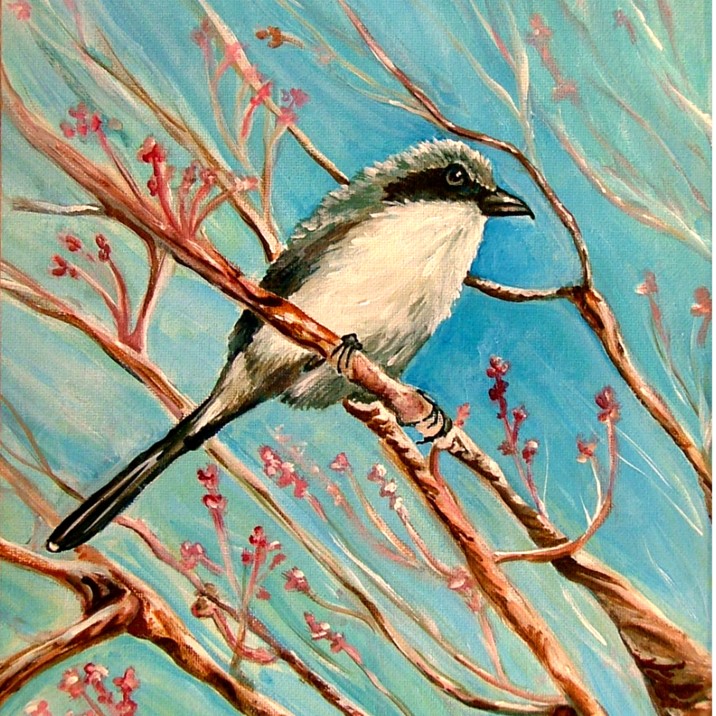 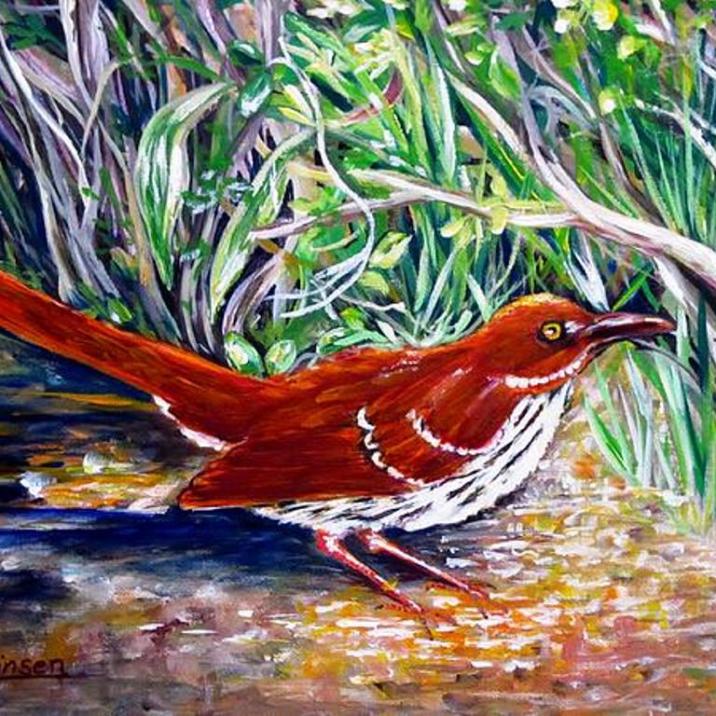 2 thoughts on “Why do we forget? The Number One Cause is Stress!”