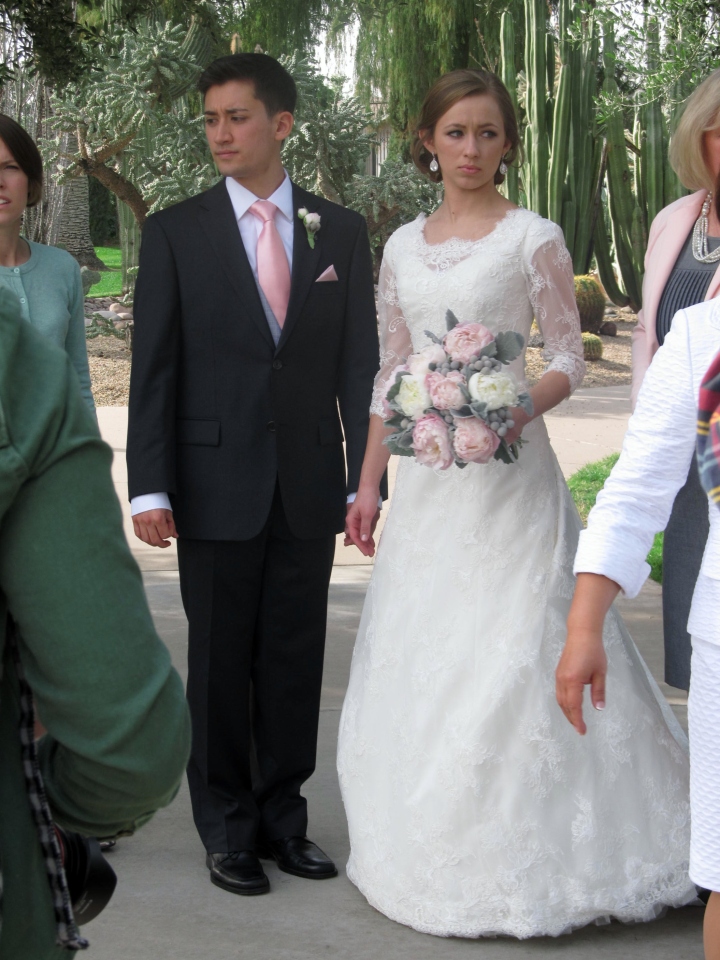 I heard someone say on the news yesterday regarding the chaos in the Middle East: “It’s a constant battle – an unwinnable war.”

I chuckled to myself; that sounds like “the battle of the sexes.” Most of us go into marriage having only a vague notion of what our partner is really like or any idea about marriage. How do you live day in and day out with one person for the rest of your life? Of course, that’s the ideal. In the real world there are disputes, separations, divorces, and sometimes reconciliations.

Many marriages fail because of the constant struggle for control. Businesses fail for the same reasons. People forget that a business or marriage is a partnership between two people who should have the same goals and the same values. Many people jump in with both feet knowing none of these things about the other.

Exhausted after the big day!

Biblically speaking, Eve was created as a “help meet” for Adam to stand beside him and to help him weather the storms of life. Today we call it teamwork. Their relationship was not meant to be dictatorial or competitive. They were to be “as one,” sharing the same dreams and working together to make them come true.

Too often in marriage there is a tug-o-war. One partner sees the other as adversarial; on someone else’s team, their own team because of stubbornness, or anything but on their side. The divide widens with constant bickering and fighting as each tries to get their way. Instead of partners working on the success of their marriage or family, they become competitors in a war of wills.

In a power struggle for dominance, the stronger person may use strength, anger, withholding of money, love or moral support while the weaker more congenial partner tries to keep the peace. The silent one acquiesces rather than voicing an opinion. They remain quiet until there is a “last straw moment” when long held passion is released in a fury.

In a marriage, emotion clouds dialogue and decision making. In business we strive for objectivity. If marriage were viewed more as a business partnership, cooler heads would prevail. When we invest our love, our emotions into the partnership we may get hurt. If we give too much, we may lose control. Fear, fear, fear mixed with doubts, insecurities and what ifs?

Lack of maturity hurts many marriages. One person may grow and let go of childish behavior while the other may continue in a juvenile stage for many years to come. One partner may squirrel away money for a rainy day and the other may spend as soon as the dough comes in the door. 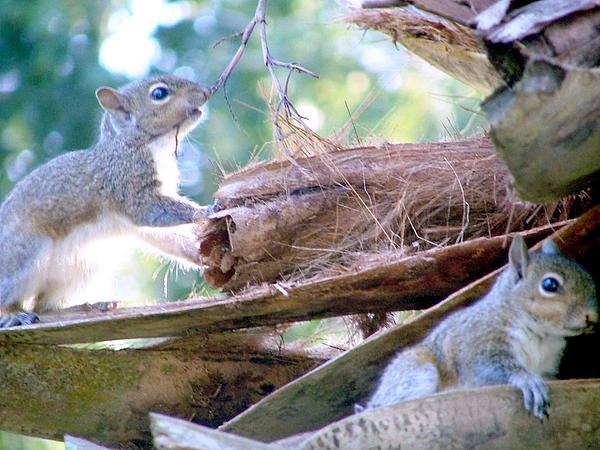 If it’s not too late for you and your partner, discuss what a partnership should be and what you would like from it. Measure your current relationship against that model. What can you both give and take to make that a reality.

It is through giving that we learn how to love. Competition over “who’s the boss” only drives two people further apart. Make a commitment to partner with each other. Raise the bar. Instead of “a constant battle, an unwinnable war,” make your marriage an ongoing struggle an attainable goal.

The nest is ready; waiting for the stork.