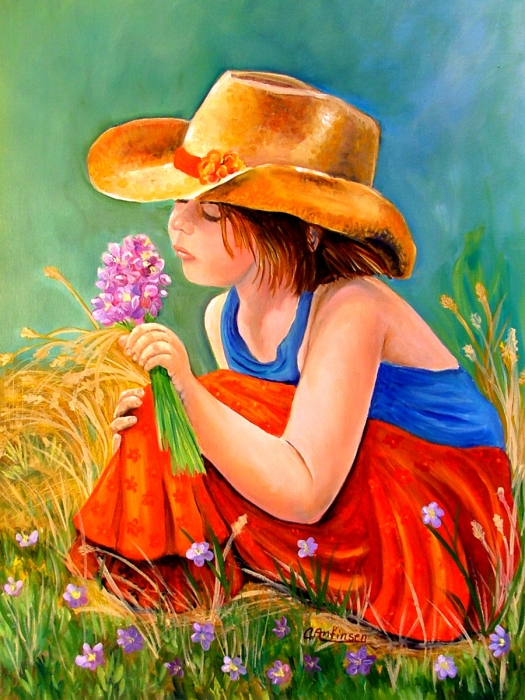 “With these Hands — Wonder” 1st in a “hands” series. Original available + prints

There are four major things that inspire my blogs and my artwork: God’s Word, Family, Nature, and Books; my latest read is no exception. “Finding Rebecca” by Eoin Dempsey is another World War II adventure centered in Jersey and Germany. We see through the eyes of our characters the slow and methodical corruption of Nazi Germany.

When Hitler came to power, people first saw improvements in their day to day lives. So much so that they ignored the insidious slime seeping around their feet and into their homes.

The Jews were first criticized and then blamed for the fall of Germany during the previous troubled years. They were accused of corrupting society and of taking jobs away from those who deserved them more. Soon they were ostracized and separated. Their property was taken away; their businesses seized. The death camps were built underhandedly, and if they were known about, they were ignored.

Germany’s descent into the most horrendous evil perpetrated in world history happened before everyone’s eyes a drip at a time. Little by little a pervasive filth took over their lives, their churches, and their communities.

Hitler pretended to support the Christian churches, but later proposed that they remove offensive texts from their Holy Bible. He even suggested that a Swastika replace their crosses. He was anything but Christian. Germany eventually suffered under the hands of Hitler’s hatred and egotistical reign as a bigot, an ideologue, and a mad-man.

The frightening thing about this scenario is that it mirrors what’s happening in our own country today, and almost half of the people are in denial just as they were back then. We don’t always recognize history as it plays out before our eyes. It is long after the actual events that the circumstances, the why’s and when’s are identified for what they actually were: history in the making. 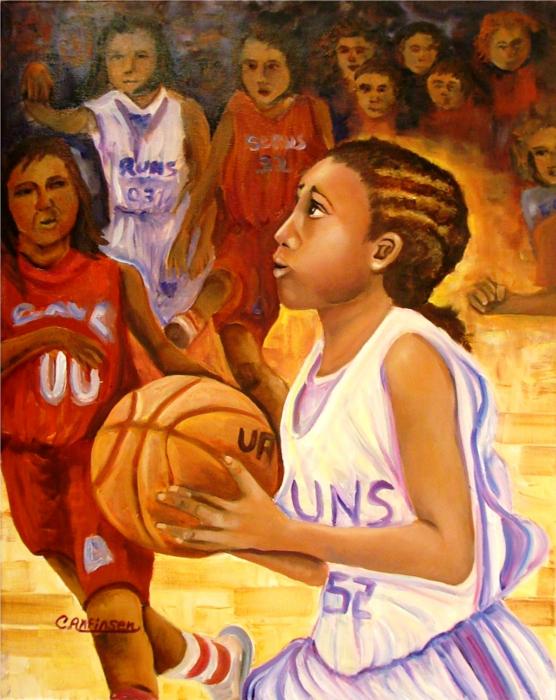 “With these Hands — Hope” 3rd in the “Hands Series” original + prints available.

The Biblical story of the Good Samaritan answers the question of “Who is my neighbor?”  The Samaritan was hated in every country where Jews lived and worked. And yet he was the only one who came to the aid of a stranger who had been beaten by thieves and robbed.

First a Priest passed by and hurried on his way, perhaps late for a meeting. Then a Rabbi crossed to the other side to avoid facing the injured man. If he pretended not to notice him, he could go on about his business. Only the Samaritan stopped, took the man to a nearby hotel and paid for his care and healing.

As Jesus pointed out, everyone is your neighbor: People you hate, those beneath your station in life, the poor, the sick, the broken. Jesus wasn’t asking us to love these people in the same way that we love family members or friends. He re-emphasized that point earlier in one of his sermons: “do unto others and treat them in the same way as you would like to be treated.”

It is true that some people are toxic, and for our own health and well-being we must avoid them. They may even try to harm us. But that doesn’t erase our obligation to treat other people in a humane and objective way.

People who wish to harm others or to corrupt their minds or bodies should be treated as enemy combatants or at the very least, enemies. If there is a refusal by government to declare war, however, then the people’s hands are tied.

Treason is just as dangerous today as it was in former times. Treasonous acts can be found anywhere. Anytime there is a refusal to support the Constitution and what it stands for after a person has pledged to do so; anytime laws are broken with the intent to subvert or to hide wrongdoing, there is Treason which should be prosecuted to the full extent of the law.

We as citizens must not only cherish our freedoms, but we must be willing to stand up and fight for them. Our country is being destroyed principle by principle. No longer do our children say the “Pledge of Allegiance” because it might offend someone. We are becoming a weak and spineless nation in our attempts to please everyone.

“I Pledge Allegiance to the flag of the United States of America, and to the Republic for which it stands, one Nation under God, indivisible (united, inseparable, blended), with Liberty and Justice for all.”

If you as a citizen of the United States of America don’t believe that pledge then you shouldn’t be here. You are the problem; the enemy within.

Divide and conquer is a strategy intended to pervert unity and strength. We all need to do our part to come together in the protection of our homeland.