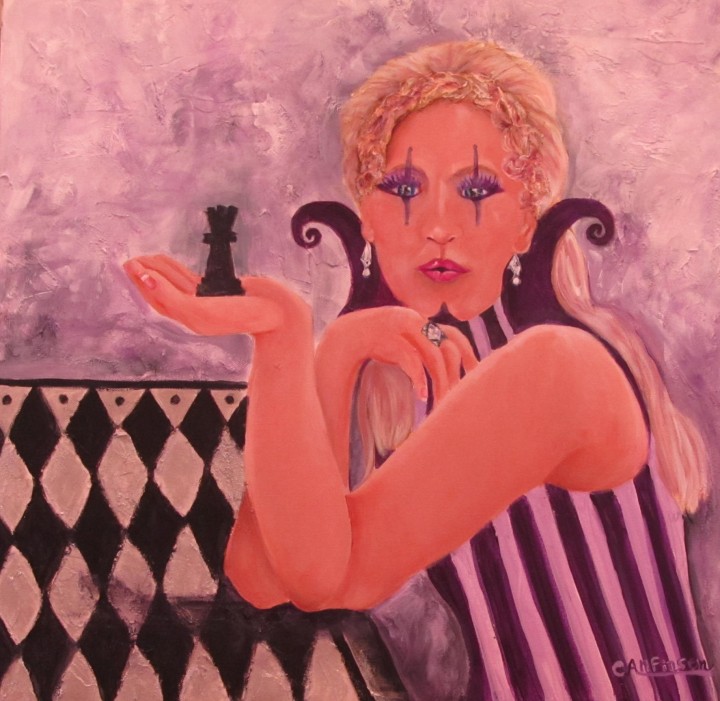 I’m finishing another book “The girl from Krakow” about hatred and war. These dire circumstances often bring out the depraved character of desperate people.

When basic needs are not met, there is little else to occupy the mind. The gnawing in your stomach. The loneliness and fear. The lack of creature comforts. Separation from family and friends. The loss of loved ones.

In that scenario, the brutal, the corrupt and the vicious crawl out from their slimy hiding places along with the courageous, the stalwart and the survivors. The skeletal structure of a country is laid bare. The degeneration of basic values such as honesty, morality, and tolerance are exposed. Some acquiesce to get along or because of fear. Others become enmeshed in their own greed for power and succumb to evil.

“Vice is a monster of so frightful mien As to be hated needs but to be seen; Yet seen too oft, familiar with her face, We first endure, then pity, then embrace. 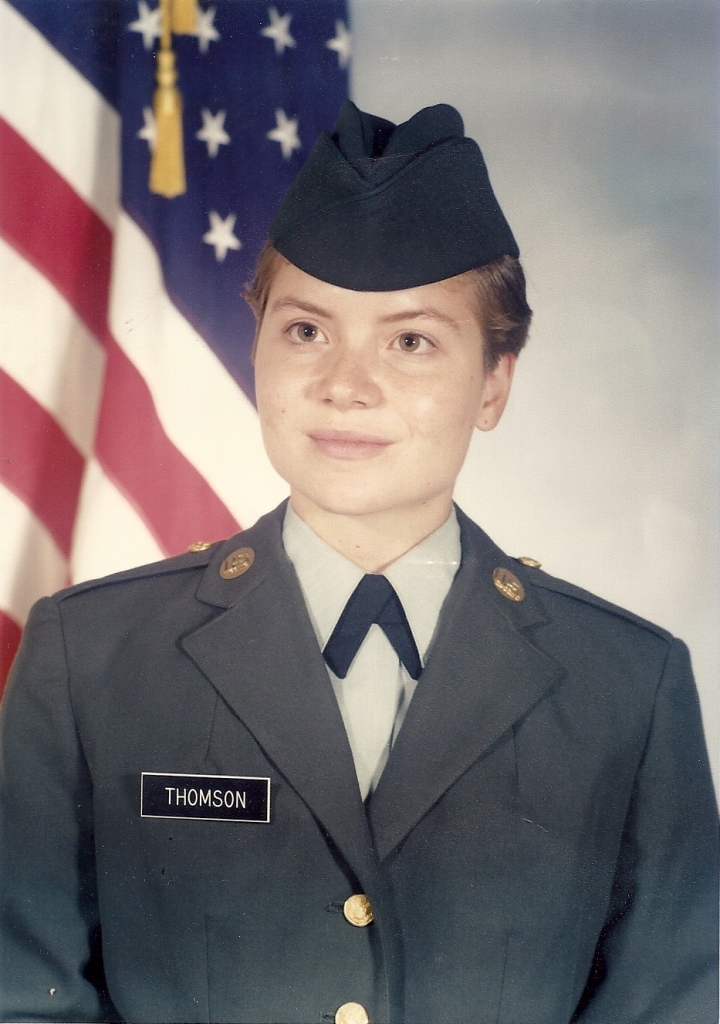 Will you be one of those people who get lost in the evil around you and wallow in depravity? Will you become a survivor willing to do anything to stay alive? How will you carve out a life for yourself that will stand you in good stead when the crisis is over?

Character is formed in the heated fire of decision. There are those who manage to summon courage not only for themselves, but for others. When the battle rages, there are those who lift spirits, shelter strangers and comfort the lost.

Those who prey on the needy are the neediest of all. They bully and threaten their way to the top, scrambling over the arms and legs of their victims. When the battle is over, they slink back to their dark corners waiting for the next opportunity to take what isn’t theirs, even if it’s only a man or woman’s dignity.

Evil is cowardly. Evil attacks us from behind. Prowess disguised as strength uses criticism and character assassination to bring others down to their puny size. Unrelenting in their pursuit of domination, the attacker wields authority, power, and rage to destroy and denigrate. Some are able to withstand the assault and pressure others are not.

I read about these horrible times in history with a great deal of empathy and understanding. Will I be able to endure should the fight be brought to our shores? 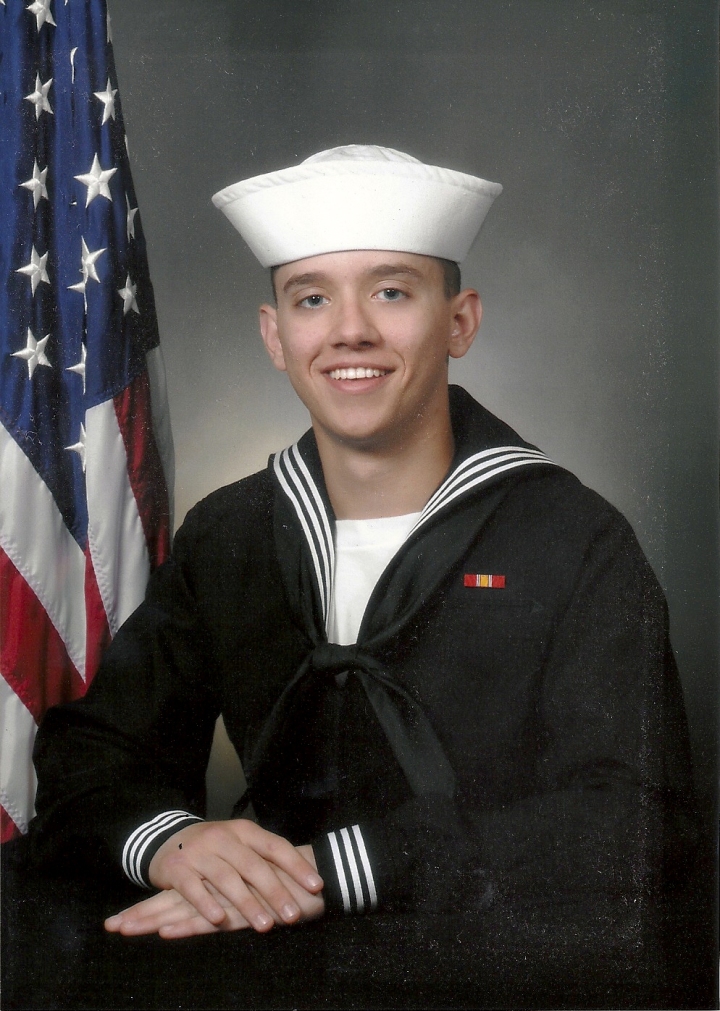 My grandson serving in the Navy and then working with the Coast Guard.

We all wonder “What is my mettle? Will I end up a hero, a coward, or a chameleon blending in with evil and doing nothing to change it? In preparing for disaster, we must calculate our strengths and build a reserve of courage, compassion and faith. It is only in the present that we may work to change the future.