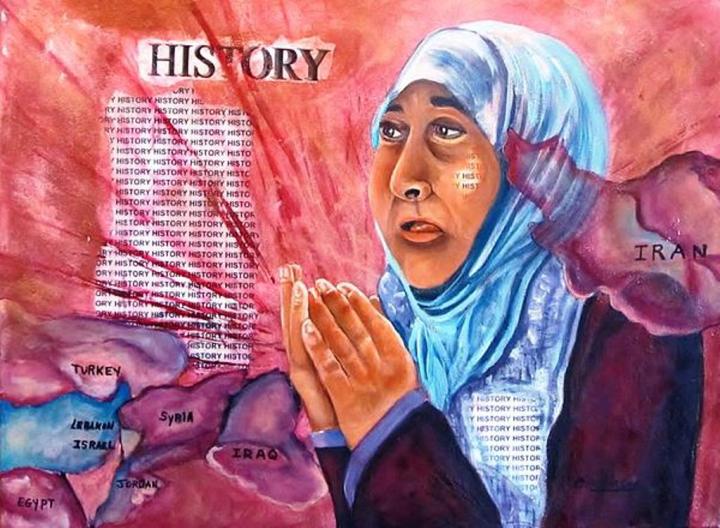 In America, the Land of Plenty, we’ve grown soft. Many of us have experienced affluence, opportunity, security, a good education and a clear path to success.

According to a recent article by Cal Thomas “51% of young people between the ages of 18-29 do not support capitalism; yet even the poorest American lives better and has more opportunity for advancement than most of the rest of the world.

“Why does socialism receive such strong support among the young?” Thomas writes. “Could it be that socialism A.K.A communism is being peddled in our schools, and that newspapers and demagogues in the higher echelons of government are pushing socialism because it makes them richer and more powerful (votes)? After all, who wouldn’t rather get a check than earn one?

Thomas uses quotes to point out the fallacies of Socialism “both its false promise and its danger:”

“Socialism is a philosophy of failure, the creed of ignorance, and the gospel of envy, its inherent virtue is the equal sharing of misery.” – Winston Churchill

“The problem with socialism is that eventually you run out of other people’s money.” – Margaret Thatcher

“The goal of socialism is communism,” Vladimir Lenin (No matter how many times Bernie and Hillary deny it!). 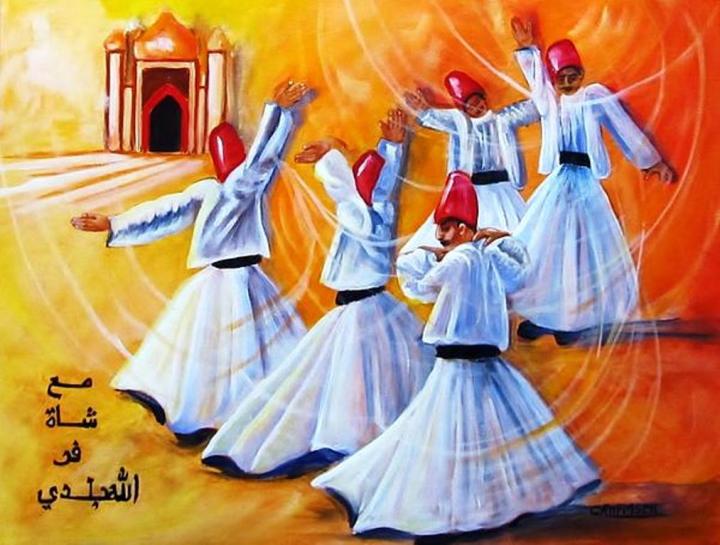 My previous blog was also politically motivated. We are in a critical juncture in America. We are leaving behind the principles that guided us in the past, and we are treating with disdain those Constitutional precepts that have made our country great for more than two hundred years. We are allowing our emotions and our lusts to determine our choices rather than history’s lessons of the past, truth or common sense.

Young people who embrace the promises and slogans of socialism should travel more to gain a perspective on what this lifestyle means. When I was last in Germany the wall was still up splitting the city of Berlin right down the middle. We were able to compare modern Berlin to its poverty-stricken sister in the East.

We cowered as we showed our passports and boarded the train. Eerie quiet confronted us on the east side as we walked into the first plaza. Red Soviet flags hung from many of the buildings. I was about to take a photo and was told by an uniformed guard that photographs were not allowed.

We used a lavatory in the visitor’s building. Coarse paper was in some cases provided as was a half-used bar of soap. We discovered later that toilet paper in East Berlin was in short supply.

People spoke softly or very little. We stumbled into a small café at lunchtime and discovered it filled with workers on their break. All eyes were upon us as we sat down. Then their private conversations continued. We were able to order something to eat and chose what the locals were having: a bowl of soup and a slice of bread.

We were able to bring a few souvenirs across the border upon our return. I chose some ordinary shops; a hardware store and a small department store. I wanted to see what the residents normally purchased and how they lived. I came home with a small shelf that was nailed with wooden pegs, and two planters that were made without any nails. We also bought our children a Russian set of nesting dolls made in the Ukraine.

It became obvious by the end of the day that the people lived simply and in constant fear. They, and us, were being watched and monitored. If the citizens received any goods or services from “The State” it was not obvious. When people are entrapped and they can’t travel or purchase fine things for themselves, they are nothing more than prisoners and slaves in their own land.

In socialism and communism the only people who eat well and spend luxuriously are the ruling class. Everyone else is a ward of the state. What happens is the ambitious and powerful rise to the top while the regular folks, the workers fall into poverty and stagnation.

Is shared poverty what you want? Will you trade your freedoms for dependency and submission? In the beginning having free healthcare, free education and food sounds fantastic. But all that glitters is not gold. Someone has to pay the piper and it just might be you.