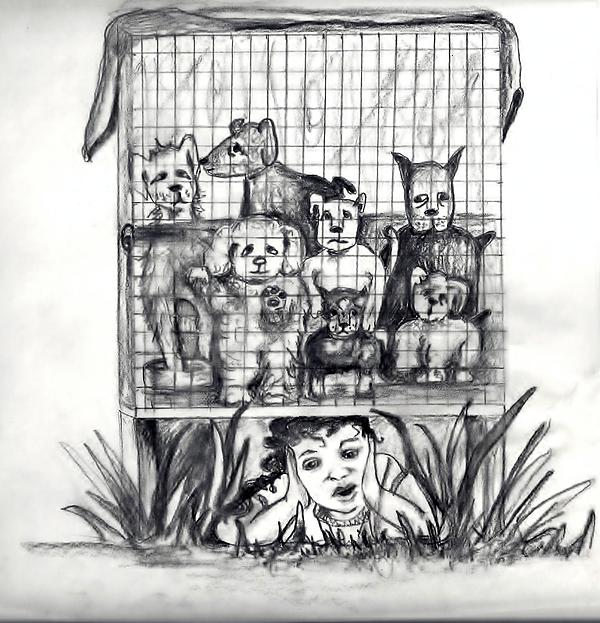 We rescued several dogs over the years. They brought us both joy and frustration. Our friends and neighbors love to show-off theirs. I’ve seen bearded collies, Italian miniature greyhounds, Scottie dogs, and a Bichon_frise named Max that has turned from a cuddly white pup to an aged 16 year old.  His owner’s can’t bear to put him to sleep as long as he seems happy.

They soften his food with water so he can gum it. His teeth are almost gone and his tongue hangs out side-ways for lack of support. Max is almost blind and he chews on his paws and toenails until his white fur is stained with blood. He has arthritis in his back and is not long for this world. They care for him ignoring his diminished strength and beauty. My dear friends that is love! 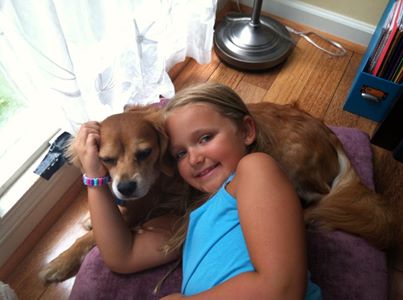 Would that we had so much love for the human babies that are conceived in today’s world. In Los Angeles recently, a newspaper photo showed an abandoned infant that the Sargent had placed in a desk drawer using it as a bed. The innocent child slept peacefully unaware of neither his negligent mother and father nor the uncertain future he faced.

Wouldn’t it be great if we had parents out there who would joyfully accept these unwanted children as readily as they do rescue animals that need our care and concern? Instead we throw them away as easily as we do our recycling discards. We ignore their pain, their slaughter because the current law has made it acceptable. They’re suctioned out, chemically burned or torn out; their precious gifts and talents lost to mankind. 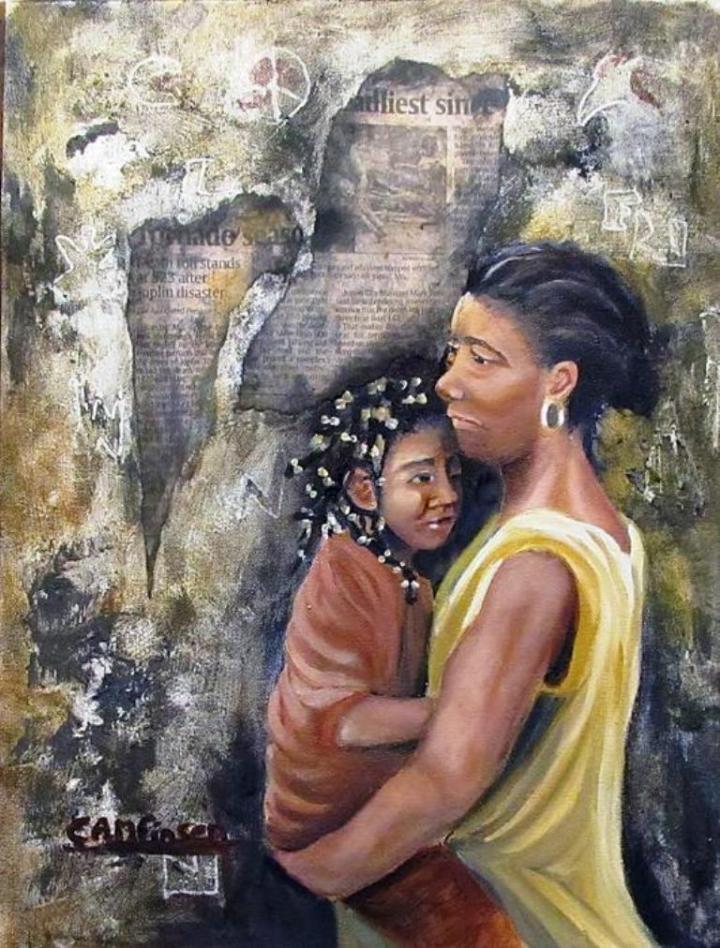 I’m hoping the next generation will realize its loss. Many more single mothers are now raising children so acceptance is gaining. “The worth of souls is great in the eyes of God.” Thank goodness we no longer shun these mothers or their children. In the past they would have become “outcasts of society.” I would hope that life could be cherished once again and given its proper distinction as the hope of the world. I wish society would open their arms and welcome these infants into the world.

Children are precious and should be treated as such. If they were treated with the respect and dignity they deserved, they would never become the victims of sexual predators or callous parents.

I was at a wedding celebration this weekend. Curly topped toddlers and gangly children danced with the grownups on the granite floor. The Norwegian bride had married a Hispanic immigrant. Her aunts and uncles had adopted other immigrant children. A close friend had come from Nepal. He had married a Japanese girl and their two children reflected the beauty of both cultures.

All were related in some way and yet visually different. The love was strong, The shared happiness was obvious as everyone there and their friends and relatives mixed together and laughed, sang, and “jived” to the music. My own grandchildren are part Korean, my second son having married a Korean girl. 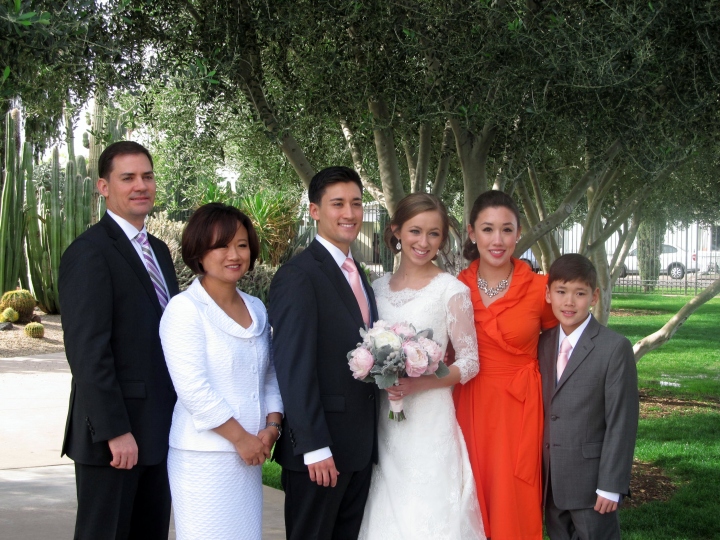 People hope and pray for world peace. They want to embrace other races and nationalities (in theory); and yet, they sometimes crucify their own in the name of convenience or lack of money.

This weekend I saw a glimpse of what could be. As we celebrate the “Prince of Peace” during this upcoming holiday season, let us reach out and embrace a neighbor, a friend, a parent, a stranger. Let us cherish and celebrate life. Let hope reign in every heart!